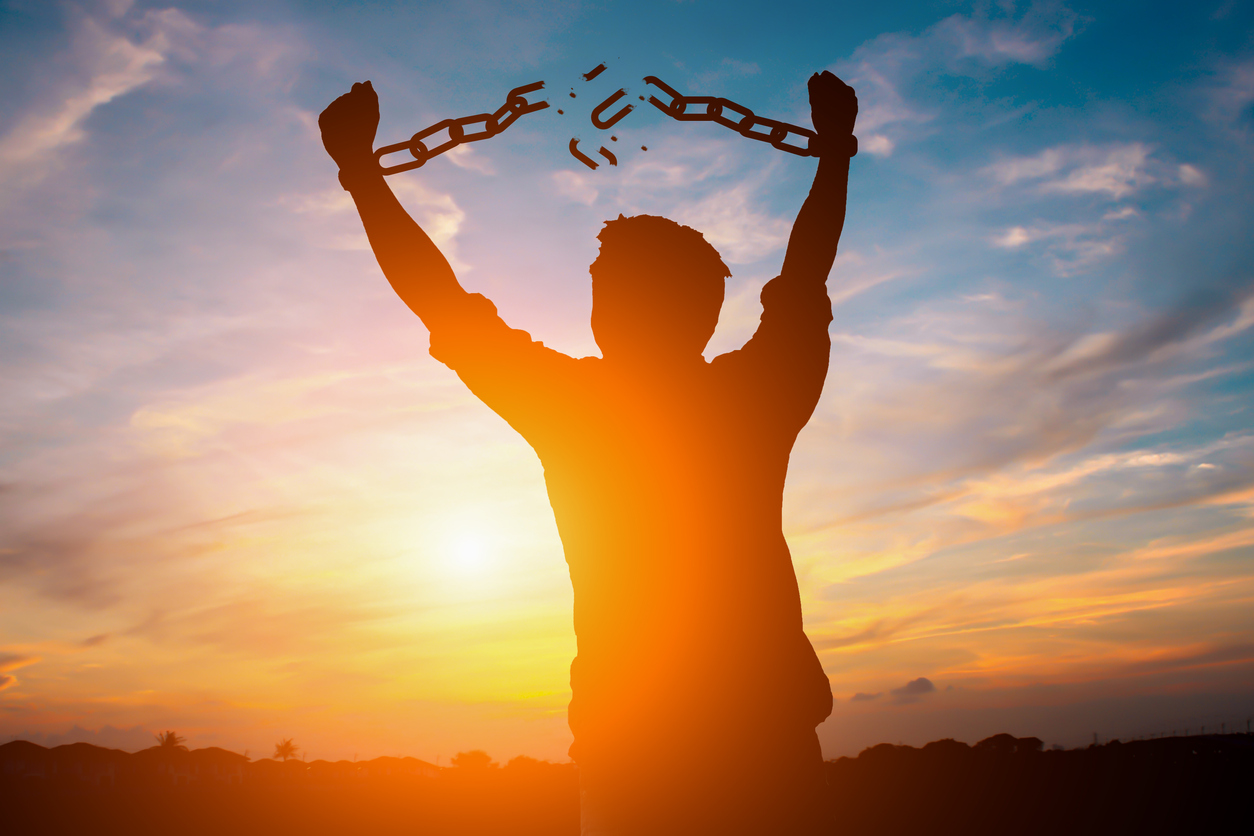 A deep sense of love and belonging is an irreducible need of all people. We are biologically, cognitively, physically, and spiritually wired to love, to be loved, and to belong.

When those needs are not met, we don’t function as we were meant to. We break. We fall apart. We numb. We ache. We hurt others. We get sick.

I have spent 25 years of my life engaged in the religious community to some degree or another. In a previous post (The contradiction of church, 2018), I explored the beginnings of my church experiences centered on the first church I attended. But my experience with the Christian community extends far beyond that. It includes attending four bible schools/universities and five church communities. Not to mention the countless para-church ministries I’ve both worked at and participated in.

All of this was an attempt to feel like I belong somewhere or to something bigger than me and trying to be “normal.” Time and time again…it failed. Keep in mind, the issues I was dealing with are complex and multilayered as are most peoples. I often have clients who want their issue to be “simple.” But life is rarely simple. There are layers of issues that interact with other issues. What impact one has on the other is sometimes indiscernible. But they are there and trying to make sense of them can be challenging.

I have been emotionally neglected and abused throughout my entire life by those closest to me. Not all of them of course but enough. I believe these people were acting in their own self interest based on their own woundedness. However the injuries are felt the same way regardless of motivation. One person close to me inquired if I had been thinking of suicide during a difficult season in life and when I admitted to feeling that way, they suggested I should follow through with it.

These experiences led me to believe I was unworthy, unlovable and for the most part, inconvenient. I struggled to find a place to belong and feel safe.  I spent all my time trying to fit in, which is the enemy of true belonging.   As a result, I did everything I could to fit in to the church. I attended a local Mennonite brethren church near where I grew up in Portage la Prairie, MB, a larger Mennonite brethren church in Abbotsford after moving here and then eventually New Life Church, also in Abbotsford until my marriage ended in 2011. I spent a semester of school at Briercrest Bible College, a semester at Winkler Bible Institute, three years at Providence College and another three years at Providence Theological Seminary. Finally, I spent two years at Trinity Western University.

Interestingly, I went to bible school because I didn’t believe I was smart enough to attend “real” university. My attendance to these institutions was a direct result of the poor self-image I held but did not have the strength to change.

I have been a participant and employee for Youth for Christ, volunteered at the summer camp in Manitoba, participated in conversion therapy programs like New Direction Ministries and Living Waters Canada. I have taught Sunday school, led small group bible studies, organized ministries and countless other activities through out the years. I drank the Christian Kool-Aid in a big way!

The church however, continued to tell me through the years that I did not belong. For example, while at Providence College, I sought out some counselling to help with my personal struggles and historical trauma. After some time with the counsellor I was summoned before the “community life committee” whose mandate it is to ensure students live up to the community life standards. My counsellor reported to them the content of our conversations, some of which violated their standards and they sanctioned me accordingly with a warning to “change or be expelled.”
These struggles with the community life committee continued until they suspended me from classes for one year. When I questioned the counsellor about this breach of trust, his only comment was “surely you must have known I’d have to tell the school?” At the time, I just accepted that I “should have known better.”  Today on the other hand, I feel righteous anger about this situation. Words can’t express the violation I felt.

At the camp I volunteered at, I applied to return as a camp counsellor but my application was rejected. The reason they gave was because of a complaint that was received the prior year about something I allegedly said to the campers that some parents were disturbed by. There was no investigation, no follow up. Just a simple “no” to me based on the words of “good Christian parents.”

Every rejection from the church was a reminder that I did not belong, no matter how hard I tried. And I tried hard. Twenty-five years worth to be exact. I eventually gave up and left the church. My ex-wife was a pastor at the time our marriage ended and so it was appropriate to leave that church community. Although even that church community criticized me for “not reaching out to them” if I needed support despite the fact that the church community was “falling over” my ex-wife to support her in this time of transition. It was incredibly hypocritical and one sided in my opinion. I felt abandoned by the church to be honest. Although it was nothing that I hadn’t felt from them before.

I was speaking to a pastor friend of mine recently who pointed out again that “God” and “God’s people” are not the same. For years I accepted that belief that God was different and so it gave me the determination to carry on despite how badly the church behaved. I don’t believe that anymore though. If the church is a reflection of God then God needs to start over. An image that we learned in seminary was that of the “white washed tomb.”  Beautiful and clean on the outside with the stench of death and decay on the inside. This may seem like a harsh critique of the church but the image is accurate for me.

Don’t get me wrong. There have been good, well meaning people I’ve encountered as well throughout my years in the church. The sad reality however is that they have been the minority in my experience.

It wasn’t until I stopped trying to fit in that I began to understand and value who I am as a person. Man, father, employee, colleague, supervisor, lover, counsellor. I am still a work in progress and embrace the image of being a “wounded healer.” Rejecting the need to “fit in” however has resulted in new life for me. I belong to me, and that’s enough. It is for you too. Don’t be afraid to own who you are. You are amazingly complex, unique and beautiful as you are. You owe it to yourself.