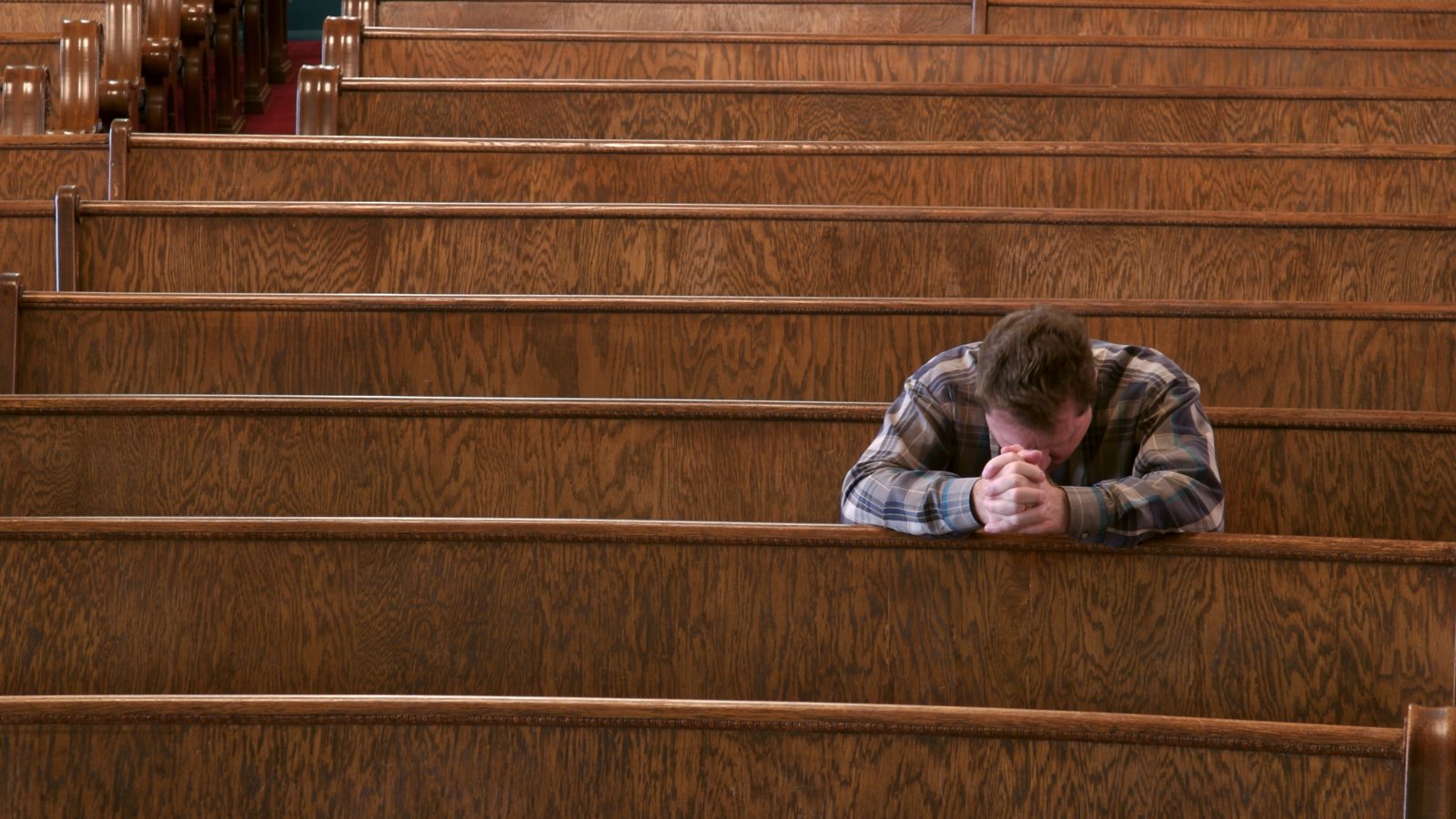 “Our wounds are often the openings into the best and most beautiful parts of us.”

The church has played a significant role in my life, both good and bad. It provided structure to my life that was needed in order to discover who I am and at the same time, was instrumental in fueling my shame and communicating that I was not wanted. Let me explain.

I was baptized as a Roman Catholic as a baby and attended church for a few years although my family was, for the most part, not religious. In high school, I had some friends who attended a local church youth ministry called “Youth for Christ”.  So,when my friends would go to these events, I would sometimes tag along. The people were nice for the most part. Their key message was that “accepting Jesus into your heart” would somehow turn your life around. More specifically, that Jesus would “take my problems away.” That was a big selling feature for me because I had LOTS of problems to deal with (my mother’s alcoholism and my co-dependency,depression, low self worth, social isolation, bouts of suicidal ideation, and LGBTQ Identity to name just a few).

The short story is, I ended up “accepting Jesus” when I was about 17 years old and began attending a local Mennonite Brethren Church. I did everything I could to be the “good Christian boy” that I was expected to be. But I was different. I smoked cigarettes and was from a broken home. Many of the people in the church didn’t know how to relate to that.

I found it interesting, and inappropriate as I look back,that some in the church felt the freedom to behave badly with me. It was a contradiction. The church offers healing for the wounded, and then continues to wound.For example, the church organized a day to clean up the summer camp and get it ready for the season which I volunteered for. I would on occasion go for a walk down the road to have a cigarette to not disrupt or offend other volunteers. Typically, when I went for a walk, another church member would “volunteer” to come with me to keep me company but only a few short steps away from the camp, and that member was lighting their own cigarette or asking for one of mine.  I appreciated that they felt safe enough to be who they really are, but it did not help me in my journey to be accepted by the church. In fact, I suspect it had the opposite effect. Youth for example that traditionally didn’t have curfews suddenly had curfews when I was around or were told explicitly that they could not attend activities if I was there.

The church communicated to me routinely that I was not one of them, that I didn’t belong and that I was not acceptable. This paralleled the messages I received from my mother growing up so while it was a message I was used to hearing, the church was not a safe place to find belonging for me and in fact, continued the traumatic abuse rather than helping to heal it.  I struggled so hard to be accepted by the church and did whatever I could. I volunteered for anything, I attended bible studies,I read my bible, I prayed regularly. I was so desperate to be accepted.

What the church did for me however (or more specifically religion) was provide a structure to life. It gave me boundaries that I needed in order to feel safe. What to say, what not to say, what behaviour is acceptable and what is not, discovering integrity and honesty and commitment. All positive qualities that I needed to be able to define who I was as a person. Ironically,I believe it was this same structure that fostered the ability to explore my sexual orientation and eventually come out, even though I imagine that was not the church’s intention.

The church played a significant role in my life and there is much more to write in this regard that it can’t all fit in one post. So I will try to unpack the lessons and experiences I’ve had with the church in hopes that you, the reader, can relate to my experiences and maybe even prevent some of the painful experiences I’ve endured. The key takeaway for me is that self acceptance is costly but freeing. Abandoning my need to be accepted by the church put me on a path of self discovery and self acceptance even though it resulted in rejection from the only support network I had, the ending of my marriage and being vilified by those closest to me. The words of Brené Brown ring true for me in this… “The desire to fit in is the enemy of true belonging.”

2 comments on “The contradiction of church”