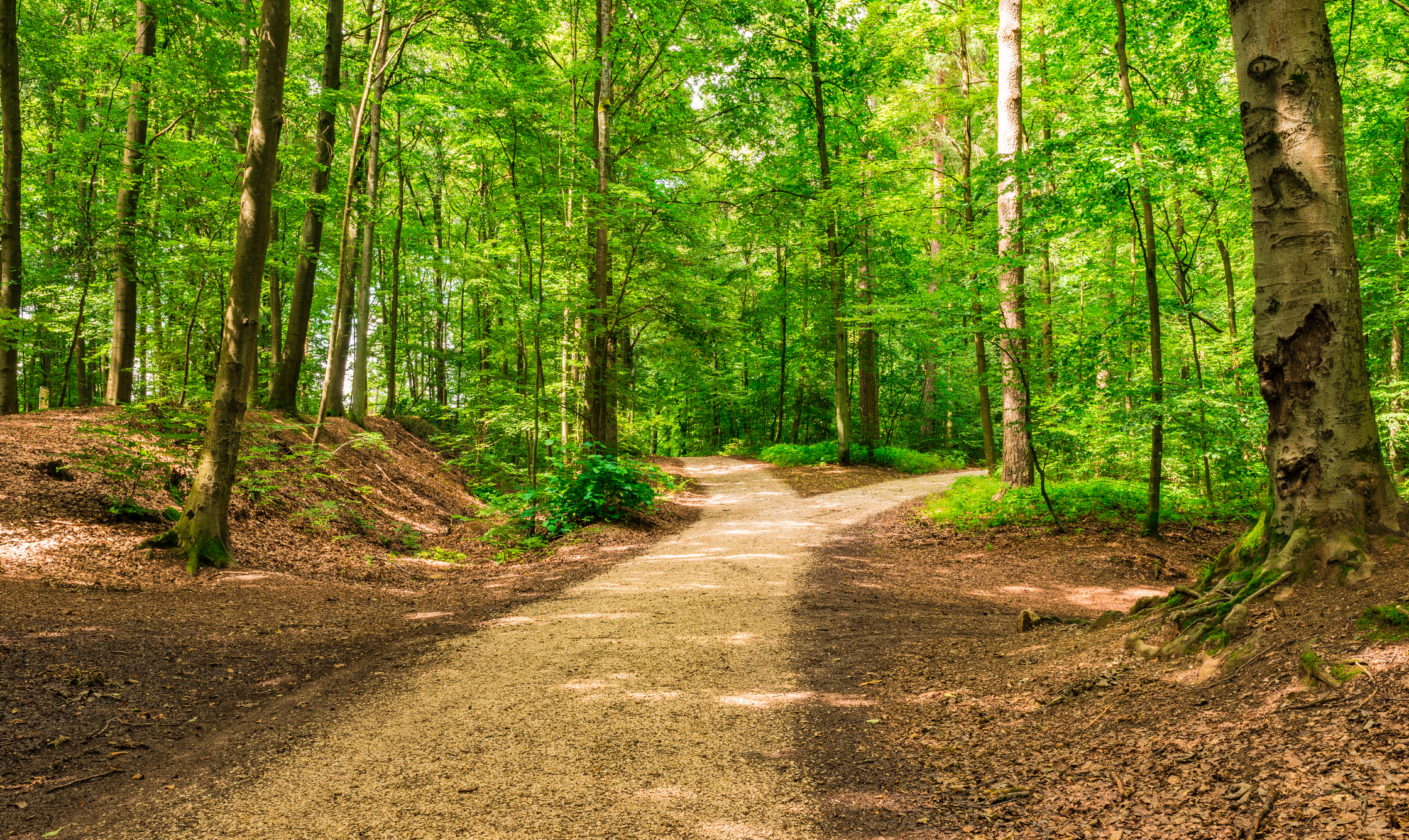 The road to hell really IS paved with good intentions

For some reason, and I’m not entirely sure why, but I’ve been meditating about the church of late. Mostly brought on by listening to 80’s Christian music! (I know, right?).

I was raised in a largely agnostic environment. My mother considered herself Roman Catholic but never went to church in my lifetime. Up until the age of about 4, I would go on Sunday with my older brother. We would walk down the street to his little old lady’s house, get her and the three of us would walk down the street to the church and when it was over we would walk home. The only thing I really remember about that time was the Priest being an intimidating figure that scared me, even though all he wanted to do was shake my hand.

And I’m not sure how my attendance began or why my attendance stopped. I don’t know how we met this beautiful old woman or how it came about for her to accompany us to church. But it ended nonetheless. My mother believed in something. She couldn’t say what exactly but she would pray when she felt the need and she drew some strength and hope from it. That was good enough for her.

I remember having some friends/neighbours when I was about 7 or 8 who were of the Jehovah Witness faith. They had strict times in the day to complete their religious education (like bible study and such) and I was curious. Their mother, appropriately so, told me I needed to ask my mother first. That was the only time I heard my mother get upset with religion. “We are Catholic Tony, not Christians!” Okay. So that clarified that I guess…although I still didn’t understand the difference.

This all changed when I was in high school. I had friends who were friends with Christian kids and they were attending different religious youth events…so I attended religious youth events. I liked the people that were there and to be honest, I was so desperate for any positive attention that even a passing touch of my shoulder would have be being loyal to that person for life. I craved compassion. The church ministries of course sold me on the idea that “If you accept Jesus, he will take all of your problems away!” “OMG really!!?? I’m in baby…I have TONNES of problems!”

And so, my quest to be accepted by the church began as I’ve written about in previous articles. What really struck me recently though is the impact Christian music had on me as a youth and young adult. While the people around me (Christian and not) were being terrible, the music reminded me that “God is bigger than everyone.” Music gave me hope that things will be different in the future somehow, someway. Even though I didn’t understand how or when. It was what I needed to survive.

I believe the church is full of well-intentioned people. Even though those intentions led me down a path that did not belong to me. I was busy living their truth, not mine. And they were not accepting of mine. Music gave me the strength to carry on. In a weird sort of way, Christian music helped me eventually reject god and the church by embracing who I really am…my own truth…rather than the well-intentioned hell of the church.

To be honest, I’m not really sure what the intent of this article really is other than writing down some thoughts that I have been mulling over for a while. On one level, I am thankful to the church for providing the kind of structure I needed to grow, even though it led to rejecting the church. I guess for me, it is a reminder that there are many paths to self acceptance…some longer and more complicated than others. But it is a path worth taking and staying committed too. It reminds me of the Robert Frost poem “two roads diverged in the woods and I, I took the one less travelled by, and that has made all the difference.”

Follow your own path, not the ones that are made for you or you’re told to make. Self acceptance is a gift you give yourself, even though it has natural consequences. Don’t compromise…that will be the road to hell paved with good intention.