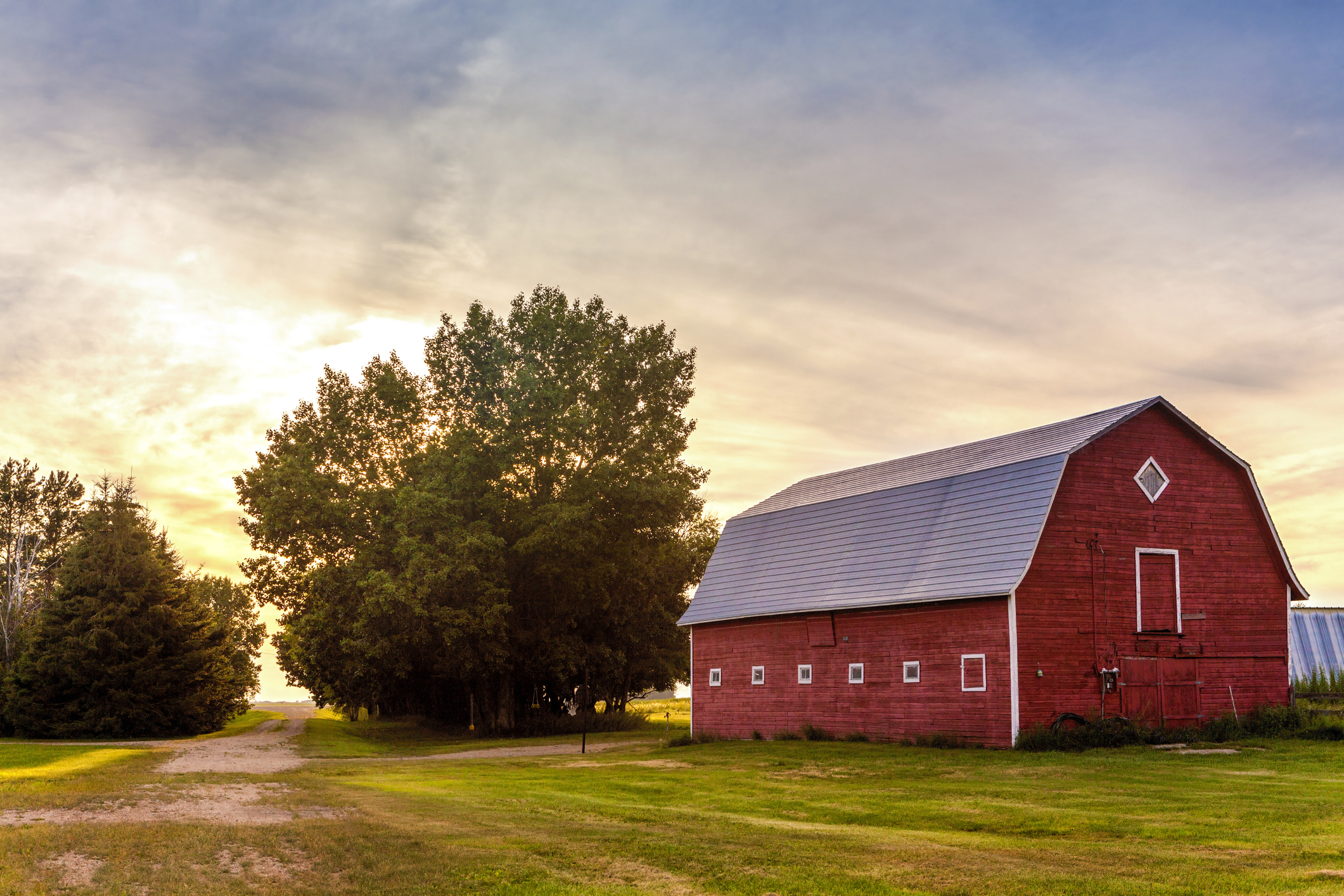 I’m sure when you sit back and reflect on your life, inevitably your thoughts turn toward someone who has had an impact on your life…sometimes good and sometimes not. When we talk about embracing authenticity, the focus has generally been about healing the broken parts of our selves and finding the strength to be genuine regardless of others. But eventually the conversation must also turn toward those influencers in our lives that have had an impact in a positive way.

As I’ve reflected on this, I can think of several people who have had a positive influence on my life, big or small. I’ve wondered at times how, or if, my life would be different today without them and their affirmation. I’m sure it would be but of course it’s difficult to know exactly how.

To be fully seen by somebody, then, and be loved anyway – this is a human offering that can border on miraculous.

The first is my Uncle Al and Aunt Fran. Aunt Fran and my mother were sisters. They were my absolute favourite extended family. Al is the typical outgoing, funny, teasing kind of guy who loves to have fun, who works hard and seems to care about the people around him. A real community minded guy. Aunt Fran was beautiful, funny and equally hard working. They operated a farm in Saskatchewan for many years until it was taken over by their children and grandchildren. Aunt Fran was the only relative that could pick me out of a crowd. I never felt invisible with her. It didn’t matter where I was or what I was doing. She saw me. I only got to spend time with them a few times in my life and as far as regrets go, that’s one of them. They were beautiful people who I believe genuinely loved me.

Just a couple of memories to share here. I remember my Aunt and Uncle visiting (they were driving through) and Al decided to drive me to school (even though it was just down the block). I was about 7 years old. We pulled up in front of the school, I was ready to hop out of the car to get to school. He grabbed my hand and shook it like a man would do and had a speech ready for me. I remember being anxious about getting to class and sadly the content of what he said got lost in that. But I remember him being affirming and encouraging in that speech. “You can do whatever you want” and “you’re a special kid Tony.”

My family and I took a trip to their farm earlier than that. I was likely about 5. They had an old two-story farmhouse. I can still remember the bed I slept in. it was the best sleep I’ve ever had. Waking up to an awesome smell was the most comforted I’ve ever felt. Its hard to explain but it was a mixture of hay, grain and my Aunt’s cooking from the kitchen. As any good farm wife, she made a tremendous amount of food and it was all gone when breakfast was done! Later that day my Aunt and I went to the chicken coop where she taught me how to gather eggs. It was an absolute paradise.

I suspect these experiences are why I feel a pull toward farm life, cowboy clothes, etc. I mean, I would have absolutely NO idea what to do. But the feeling of being on a farm feels like I belong there. That was the gift my aunt and uncle gave me, even though I only saw them three or four times in my lifetime.

I think there is something fundamental about being seen by another. Truly sees you. Someone who picks you out of a crowd, despite all the others and activity around you, and makes the effort to notice you. They taught me that I belong. I think influencers like that are superheroes. Despite all the negativity in the world around us, we learn that we belong. That we can be authentically ourselves and be loved for it. The result is, I would not be the man I am today without those influencers.  They bless me and challenge me to equally be an influencer in another’s life. To see others, truly see them, rather than getting caught up in the activity of life.

Influencers have a special place in our lives. They shape who we become in both significant ways and subtle ways. We would not be who we are without them though. In order to embrace authenticity, it is important to embrace those influencers that have had a positive impact in our lives. A boss, teacher, family member, friend, lover, whomever. It is equally our responsibility to pay it forward. To be an influencer to another. To give a kind word of affirmation, to go out of our way to notice someone, to share a kindness. The reality is, you have no idea what impact it will have. It could border on miraculous and change someone’s life in ways you could never see.